video71 teachings36 oracle48
This video, narrated in both English and Chinese, shows the differences between the oracles who take trance of unenlightened deities and those who take... Many religious traditions all over the world include the use of oracles or mediums. However, different oracles take trance of deities differently. This variance primarily depends on the nature of the deity entering the oracle and on occasion, may also depend on the oracle itself. 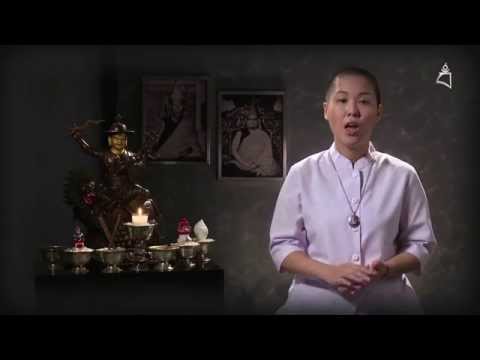 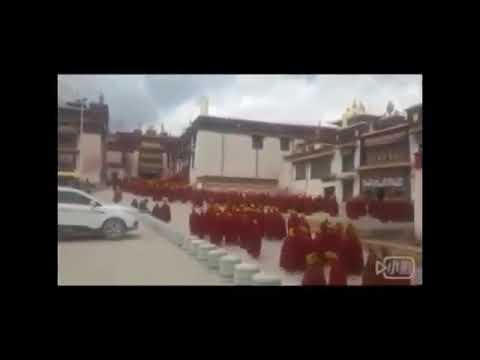 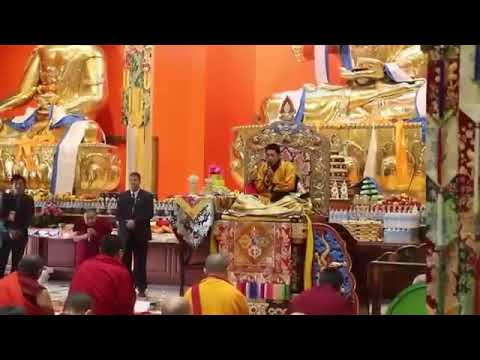 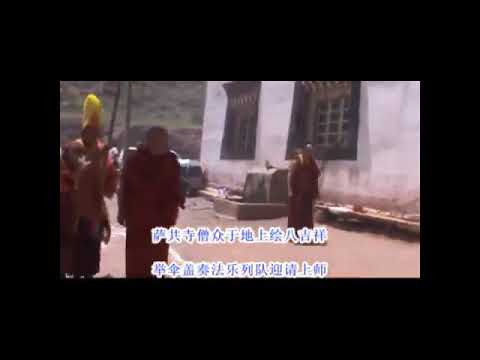 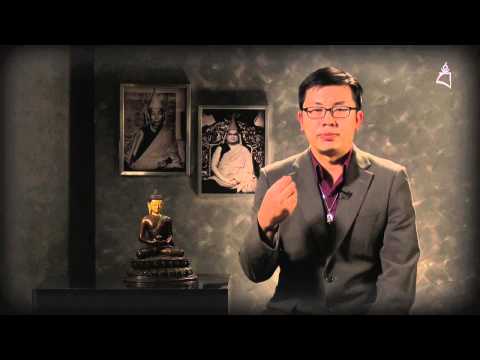 Shugden QuotesView all
During Tulku Drakpa Gyaltsen’s life he heard many teachings from the Fifth Dalai Lama, and again, as stated above, he …
- H.H. Kyabje Trijang Rinpoche
O Duldzin, King of the Dharma, I thank you for your kindness. Your body is the synthesis of all Sangha …
- H.E. Gyara Tulku Rinpoche
Tagphu Dorje Chang was a truly great Mahasiddha. Kyabje Pabongka asked Tagphu Dorje Chang, “Please try to get the initiation …
- H.H. Kyabje Zong Rinpoche
Hero Manjusri in the guise of a haughty terrifier, a Bhairava…
- H.H. Kyabje Pabongka Rinpoche's fulfilment prayer to Dorje Shugden
People who have this Shugden initiation and people who practice Dorje Shugden, those people have very great, successful meditation and …
- H.H. Kyabje Zong Rinpoche
In our country, there was a great Mahasiddha Buton Rinchen Drub. He was also the Dharmapala [Dorje Shugden].
- H.H. Kyabje Zong Rinpoche
During my time with my precious guru, he imparted to me the practice of Dorje Shugden and told me compassionately …
- H.E. the 25th Tsem Rinpoche
When we rely on Dorje Shugden, all things around us – entourage, people, friends, finances, needs, spiritual development, meeting the …
- H.E. the 25th Tsem Rinpoche
Sometimes overwhelmed by loneliness, sadness, difficulties, financial hardships and almost giving up hope, I turned to Dorje Shugden many times. …
- H.E. the 25th Tsem Rinpoche
If we rely on Dorje Shugden with unwavering faith, he will care for us just like a father caring for …
- H.E. Geshe Kelsang Gyatso Rinpoche