This video shows Trode Khangsar, the famous Dorje Shugden Chapel in Lhasa, Tibet. It was built in the 17th Century by His Holiness the 5th Dalai Lama and is still in use today. Monks perform daily pujas to Dorje Shugden and it is open for pilgrimages and tourists. 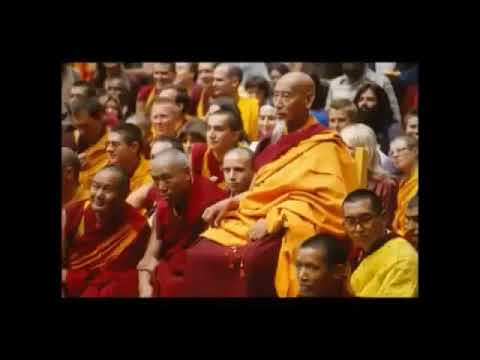 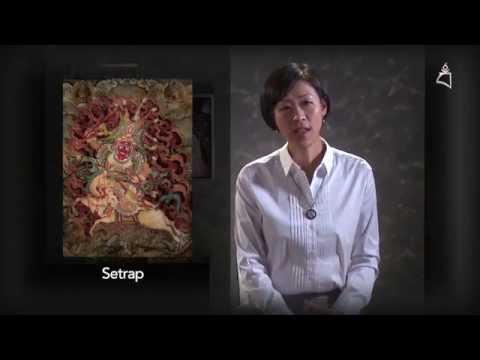 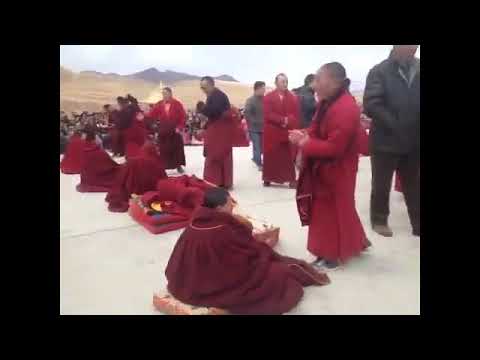